Fresh off the news on the opening of our new European headquarters, we are excited to make public that BigML has completed the acquisition of the groundbreaking Association Discovery software Magnum Opus. First released fifteen years ago, and progressively refined since, Magnum Opus has delivered reliable and actionable insights for retailers, financial institutions and numerous scientific applications and embodies the state-of-the-art in the field of association discovery. Consequently, this acquisition is a significant step forward in BigML’s vision to build the world’s premier cloud-based Machine Learning platform including carefully curated, most effective algorithms and data mining techniques that have already proven their mettle on complex real-world predictive analytics problems. 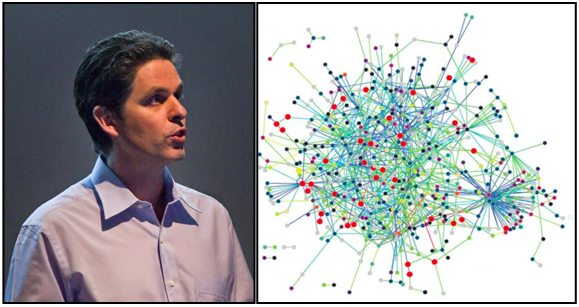 As part of the acquisition, world-renowned expert on Association Discovery and this year’s ACM SIGKDD Sydney Conference program co-chair Geoff Webb has joined BigML as Technical Advisor. Dr. Webb is a Professor of Information Technology Research in the Faculty of Information Technology at Monash University of Melbourne, where he heads the Centre for Data Science. He was editor in chief of the premier data mining journal, Data Mining and Knowledge Discovery, for ten years. He is co-editor of the Springer Encyclopedia of Machine Learning, a member of the advisory board of the Statistical Analysis and Data Mining journal, a member of the editorial board of the Machine Learning journal, and was a foundation member of the editorial board of ACM Transactions on Knowledge Discovery from Data. Dr. Webb is an IEEE Fellow and has received the 2013 IEEE ICDM Service Award and a 2014 Australian Research Council Discovery Outstanding Researcher Award.

The BigML product team has already started charting the path to a seamless integration of Magnum Opus capabilities into our platform in 2015. This means effective immediately, we will NOT be offering new Magnum Opus licenses or downloads. Existing Magnum Opus licensees will be supported as usual.  Additional blog posts, a lecture series by Dr. Webb and more information on the integration timeline will be provided in the coming weeks so please stay tuned.