This is a guest post by Ravi Teja Kankanala, Senior Technical Lead at Xtream IT Labs (XIT Labs).

At XIT Labs, the innovation division of Xtream IT People Inc, we use machine learning and big data to more accurately predict whether any movie is likely to be successful at the box office upon its release. We have developed a tool which we call Trailer Momentum Score that makes use of BigML.

We sought to construct a model which would provide a prediction for the opening weekend box office takings of any given movie by using a raw dataset. Before using BigML, we tried other approaches by applying algorithms to the raw data which certainly made improvements, but found that our prediction tended to be off too often. After being introduced to BigML, we found that not only the prediction process was greatly simplified but the prediction error was greatly reduced. While using BigML, we’ve been able to request fixes and improvements in the service to the support team. Francisco Martin, the CEO of BigML, made sure the issues we raised were immediately fixed so we were able to successfully move into production. 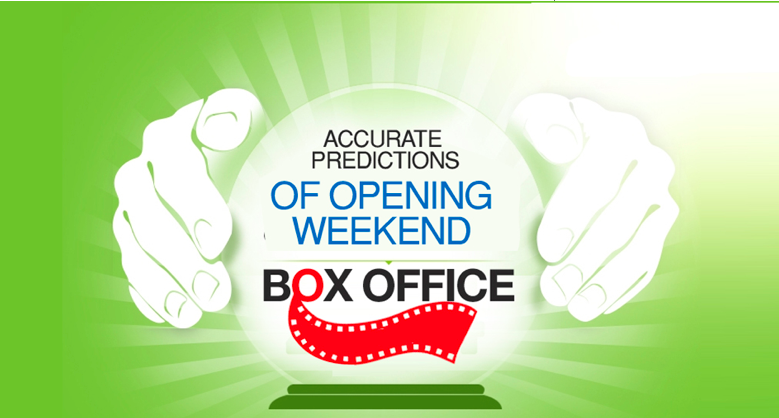 The data-gathering process began in September 2013, pulling from across various social media platforms and data feeds for the movie industry. Unfortunately, we cannot elaborate on the types of structured and unstructured data we collected and processed because of confidentiality agreements with our clients. The salient point is that we have used BigML machine-learned models to make more than 200,000 predictions so far, which generally had 90%+ accuracy.  These results helped the client to decide optimal timing and segmentation for marketing campaigns in order to improve their box office results.

How Has BigML Made a Difference?

BigML is very simple and intuitive. From the very first moment that we started using it, we were able to understand how we could leverage the tool. BigML has a very simple user interface which makes it easy to construct models which made our data scientists’ lives much simpler. We are also currently using BigML to predict sentiment analysis for various retailers and food chains across the world. The end results using BigML speak for themselves.